B) You simply won’t fly enough to justify ownership, but you would like to have access to an aircraft

C) You’d like to share the costs of ownership, even though the purchase price is comfortable for you 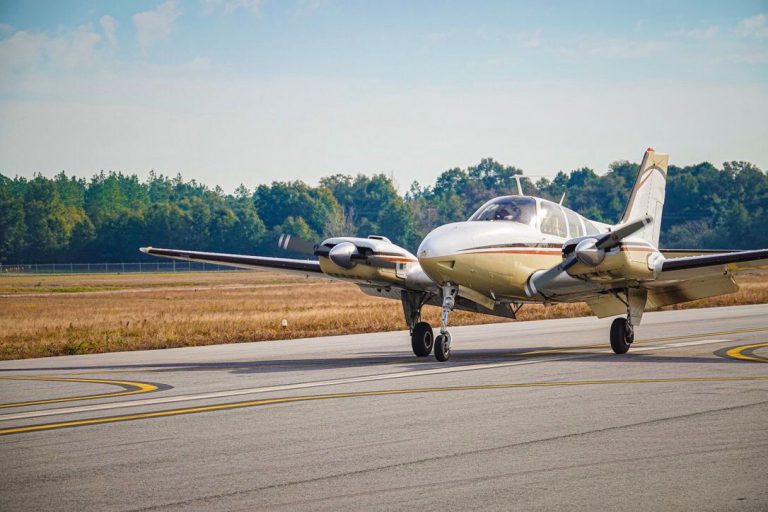 Let’s look at each of these factors in a little more detail.

A) If you have a budget of $50,000 to spend on an aircraft, but the aircraft that fit your needs or desires start at $150,000 then you obviously need to consider other options that will provide access to the higher priced aircraft.  Spending more will generally get you in a newer model, a model with better performance and/or a model with better equipment. (And all are worthy goals that can be met with a partnership managed by Coflyt!)

B) Our lives change for various reasons, as 2020 definitely proves! I am flying fewer trips this year and have really had to be creative to find excuses to fly as much as I have over the last few years. Even in normal years, how we use our aircraft may change, reducing the distances, loads or amount of time we spend in the sky. If you were flying 20 hours a month and now don’t need that much time, a partnership (managed by Coflyt) can be the answer to assuring your aircraft continues to receive the usage it needs.

C) If you are flying an aircraft that works well for you, but you get to the point where you just want to reduce your cost of ownership, then a partnership may be worthwhile. If your flight pattern is not going to change, then it is obviously a trade off that you need to consider when you bring someone into a partnership. Remember that if they buy in for 50% of the plane, it’s 50% theirs, which will require you to make some adjustments.

I have been flying a 1970 Beechcraft Baron E55 for the past few years, and I have enjoyed every minute of it. Recently though, I have become interested in moving back into a single engine for several reasons. My daughter has decided to pursue flying (Cool!), and it would be great to be in an aircraft that she will be able to fly and build time in. Secondly, the mission for my aircraft has changed, and I do not necessarily need the load carrying and long legs offered by my Baron. Also, the maintenance and complexity of the twin is more than I want to deal with long term, so now seems to be a good time for a transition.

As part of my review of options, I have considered a number of aircraft which may fit my use pattern better going forward. The Diamond 40NG, Cirrus SR22 and Cessna 182 are all on the list for consideration. In the case of the Diamond and Cirrus, the purchase price of the aircraft I am looking at would probably be $500 K plus, depending on the year model, time, equipment and the other items that typically go into aircraft pricing. The Cessna 182 would probably price out in the $250K to $350 K range, based on the equipment I would be looking for. In any case, these aircraft are two to five times the price of my Baron, which is currently listed for sale with John Bell Aircraft for $129,900. So, my goal is to move into a newer, single engine aircraft with fixed gear, while maybe upping my spend to $200K or so. Pursuing a partnership as part of this transaction becomes attractive to me, to meet my goals of moving into a newer model aircraft that is accessible for my daughter, while still being a capable cross country airplane.

Managing an aircraft and assuring the airworthiness of that aircraft becomes more complex and important when you have two or more business partners involved.  Management of that asset, communicating with others and sharing the costs of ownership are critical to assuring enjoyment of the aircraft as well as #PilotPeaceofMind for the partners. This is where Coflyt adds significant value to your partnership, as we provide the technology to share and assure the enjoyment of your aircraft by all partners!