At Coflyt, we recently launched tools to track and manage your aircraft’s compliance with the FAA’s existing Airworthiness Directives (ADs) associated with your aircraft, so we are focused on assuring that our owners are aware of this new functionality within the app. As pilots and aircraft owners ourselves, we know that generally there is a low level of awareness of ADs and how they apply to the specific aircraft you may be flying. Believe it or not, most pilots and owners are missing AD compliance every day!

My aircraft has an Airworthiness Directive (AD) Note. If I chose not to comply, my mechanic advises that this will void my insurance.

Fact:
Non-compliance with an Airworthiness Directive (AD) renders your aircraft un-airworthy in the eyes of the FAA. As a result, your in-flight insurance coverage will no longer be valid under most insurance policies (in addition, the aircraft is not legal for flight with the FAA).

A brief web search and review of NTSB accident data indicates that in many cases, pilots are flying as if this is fiction! Why as General Aviation pilots, do we seem to have a laissez faire attitude towards aircraft management in general, and ADs specifically?! I get it. I have been there, and I know many of my pilot peers are hanging out there right now. But this does not make it acceptable, and it can truly cost you financially, or even worse. 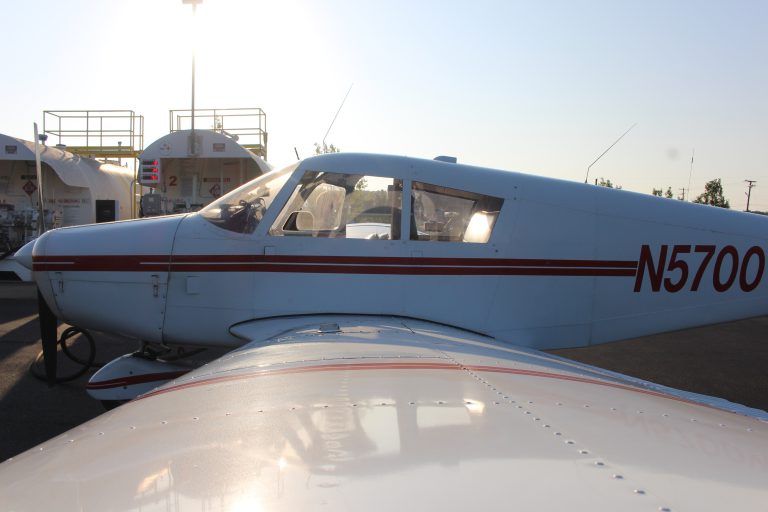 In my case, ignorance was bliss, or so I thought. After picking up my Baron almost two years ago, I was provided with an A&P by the previous owner for an Annual, as there were a few repairs needed which would be paid for by the previous owner. This was good, except for the fact that the annual was probably less thorough than it should have been, and it did not serve to build my knowledge of the ADs associated with the aircraft. Fast forward to the Annual the following year and a check of an aircraft management folder marked as “AD Report” which showed that if there ever was an AD Report, it was no longer in this folder. In essence, there was no readily available reference point for any AD associated with the aircraft! My only option would have been to comb through more than 50 years (!) of aircraft log books kept during the life of the aircraft!

This is shameful to admit, but as I went into the next Annual, I had minimal – if any – knowledge of the ADs associated with my aircraft, other than knowing that there were probably a few ADs issued during the life of the aircraft. I admit, that’s a pretty weak response, when you consider FAR 91.403! As an owner or operator of an aircraft, how can you know that the aircraft is maintained “in an airworthy condition”, if you are not 100% aware of the compliance with relevant ADs? The honest answer is, you can’t. Yes, you can lean on your A&P and assume they are completing all requirements, but your A&P is not the one the FAA holds responsible for the airworthiness of your aircraft. Assuming your A&P does everything required and your airplane is ‘good-to-go’ when you leave their shop with a completed annual inspection, are you actually good?

You could assume you are compliant and good to fly, but shouldn’t you validate and track, so you know you are?

Let’s do a quick self-check. Do you know the number of recurring ADs associated with your aircraft? Do you have any recurring ADs? If so, when is the next time you are required to conduct the inspection to ensure you’re compliant?

If you don’t know the answers to these questions, then you may not be meeting the requirements of the FAR’s. You may be good, but you can’t be sure. For example, let’s say that you have a 100 hour inspection requirement for an AD. If you typically fly more than 100 hours before your next annual inspection, you would fly through this AD without the appropriate inspection. It happens. In fact, this exact scenario happened to me.

We hope that Coflyt can help simplify the challenges of aircraft ownership by helping to track and manage your aircraft’s specific ADs so you don’t have to think you’re compliant, you’ll know you are. Coflyt is the one tool you need to have complete visibility and knowledge of the airworthiness of your aircraft at-a-glance. And we’re excited about continuing to improve your aircraft ownership experience by creating #PilotPeaceofMind!

Ready to simplify your aircraft management?
Sign up here and test fly Coflyt FREE for 30 days.

Already a subscriber, but want help setting up your aircraft’s ADs?
Email help@coflyt.com, send us your tail # and ask about setting up your ADs. We’ll pull and configure your ADs in the app.