A Question Many Aircraft Owners Will Face

However, in most cases, it’s just not that simple. Let’s assume that you can afford to purchase and operate a Cessna 172 as an individual, but you would prefer to own and fly a Bonanza A36 for your use pattern. The Bonanza may be out of reach for you as an individual owner, but do you add one or two partners to move into a high performance aircraft? 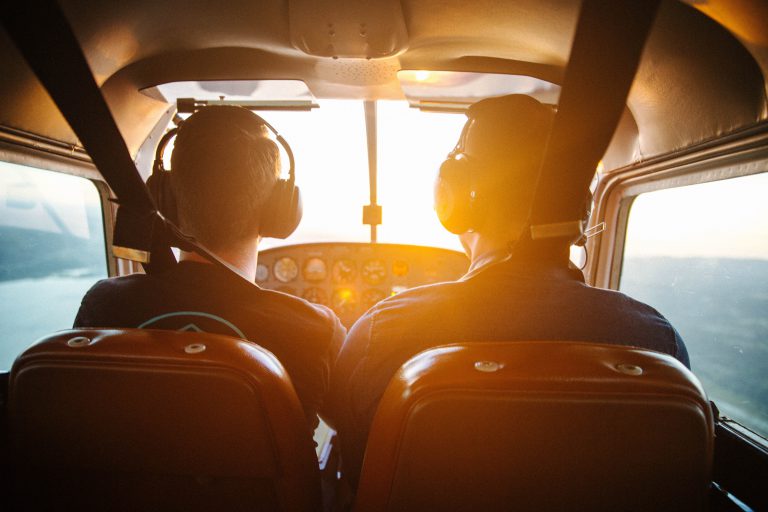 Since costs and affordability are personal, let’s set those aside and look at some other factors and benefits that should be thought through when considering a partnership:

Are personalities compatible and skill sets complimentary between you and your potential partner(s)?

If you have, or can find several pilots who get along well within a partnership, then you have the opportunity to be successful. As with any team, it will be best to identify those that complement your skill set and offer talents that are needed within the partnership. Maybe someone is skilled financially, while another is an A&P. How about including a CFI or some other skill set that could contribute to the aircraft and pilot readiness of the group? Even better, find someone that has access to a hangar, which we all know can be challenging to find at many airports.

Do you have complimentary use patterns?

I have a good friend that uses his airplane almost exclusively for attending University of Alabama football games and other sporting events.  That is a great use pattern that sounds like a lot of fun, but if you have another partner that would like to attend the same games with his family, that could become a problem. Make sure when you are entering a partnership that your primary flight times or flight purposes are not in conflict with those of your other partners. Ideally, someone may use the plane exclusively for business trips during the week, while another partner is predominantly a weekend travel user. Partners that have complimentary use patterns like these will often maintain a successful partnership. Regardless of your use patterns, Coflyt can be used by all partners to schedule and track usage right from your smartphone, so that everyone has immediate awareness of aircraft availability.

Partnerships can enable ownership of a variety of aircraft. Let’s say you are able to individually own a Bonanza – a great cross country airplane – but it would also be nice to have a Piper Cub for local open-air flights on those ideal VFR days. It would be hard to justify two aircraft in most cases (trust me, I’ve been there). Because of the partnership, access and ownership in multiple planes can become a reality.

Are you able to give your aircraft regular flight time?

been involved in owning or managing aircraft for any period of time will tell you that airplanes need to fly. Aircraft do not do well sitting in the hangar for extended periods of time, and the rule of thumb you most often hear is to fly 10 hours a month. If you are not going to fly your aircraft as an individual at least 10 hours a month, then you probably should have a partner in the aircraft to justify ownership and improve the consistent usage of your aircraft.

The beautiful thing about partnerships is that they assure access to aircraft for anyone at nearly any price, depending on your personal situation. And partnerships come in a variety of configurations. I am familiar with a partnership that has ten owners for a 1972 Piper Cherokee, and another that has two owners for an early 1990’s Bonanza. So if you want to fly, you can find the appropriate entry point for you as an owner via a partnership. Our goal at Coflyt is to ensure we provide the best software platform possible for streamlined aircraft management, assuring you and your partners always understand aircraft readiness, aircraft scheduling and required maintenance allowing you to enjoy flying with #PilotPeaceofMind!