Learn more about the leadership team behind the innovative software that streamlines aircraft management for owners. 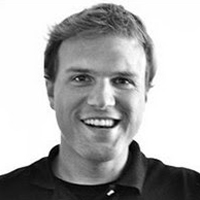 Stephen Rainey brings more than 20 years of experience managing innovative software engineering projects with at least ten of those years devoted to experience building, mentoring, scaling and – most importantly – instilling his love of elegant solutions and knack for problem solving into product development teams across a wide range of industries.

Stephen brings his product focus to established and startup companies alike, adding insightful solutions that are geared towards ensuring the long-term success of each product he works on. He works best when engaging with customers and teams through every step of a company’s – or product’s – development, from ideation to growth and well beyond. Stephen was a founder at Pulseapp.com, a small business financial forecasting SaaS startup that was later acquired. He’s also known for building out KISSMetrics.com’s engineering team through numerous rounds of funding before moving on to share his passion and knowledge through close partnerships with other startup ventures, nurturing their growth and success. He lives in Pensacola, Florida with his wife, Vanessa, and their son. 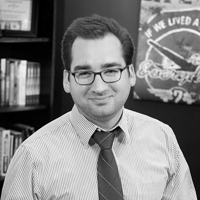 Ever since his first flight in a Cessna 152 for his 11th birthday, Eric Alan Hill dreamed of being a pilot and owning his very own airplane. Unfortunately, the plane and instructor fees would total more than $150/hr, and that seemed unrealistic for a middle-class kid in rural Louisiana, but that didn’t stop him. In 2016, he along with two other co-workers realized the next step in their aviation dreams by purchasing a 1963 Piper Cherokee 150.

After becoming overwhelmed with the necessary maintenance checklists, records, and communication with his co-owners, Eric built the first version of Coflyt as a solution for many of the challenges he faced within his own aviation partnership. Eric found his passion for technology startups at age 16 when he founded HillTech, a web solutions firm that grew to support clients across 15 states before it was acquired by a larger company five years later. He has also led operations of four other startups in software, trading and print media. Eric is excited to bring his entrepreneurial background to aviation technology, marrying his passions for flight and technology. He lives in Starkville, Mississippi and loves flying in his partner-owned ’63 Piper Cherokee any chance he gets. 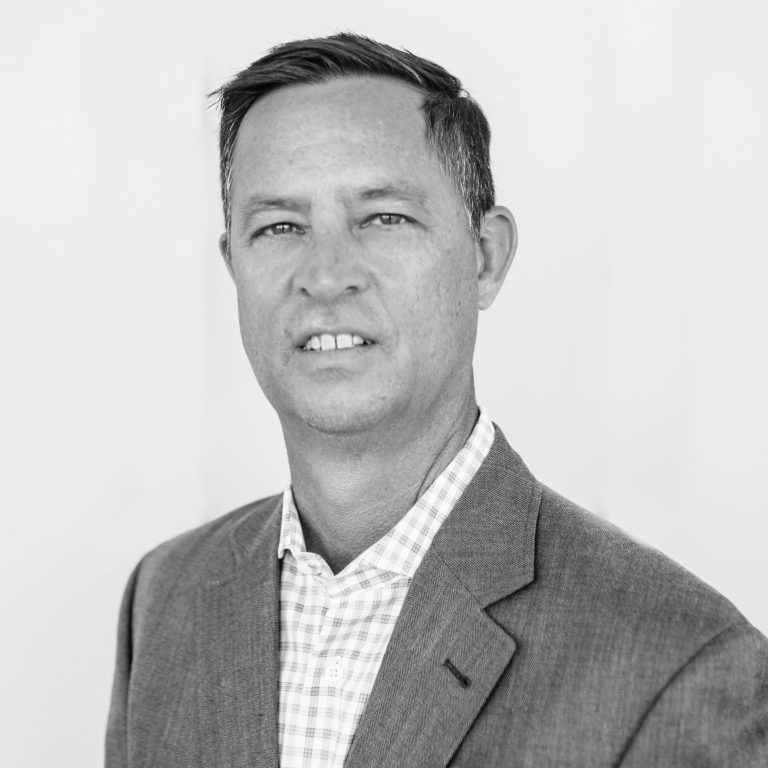 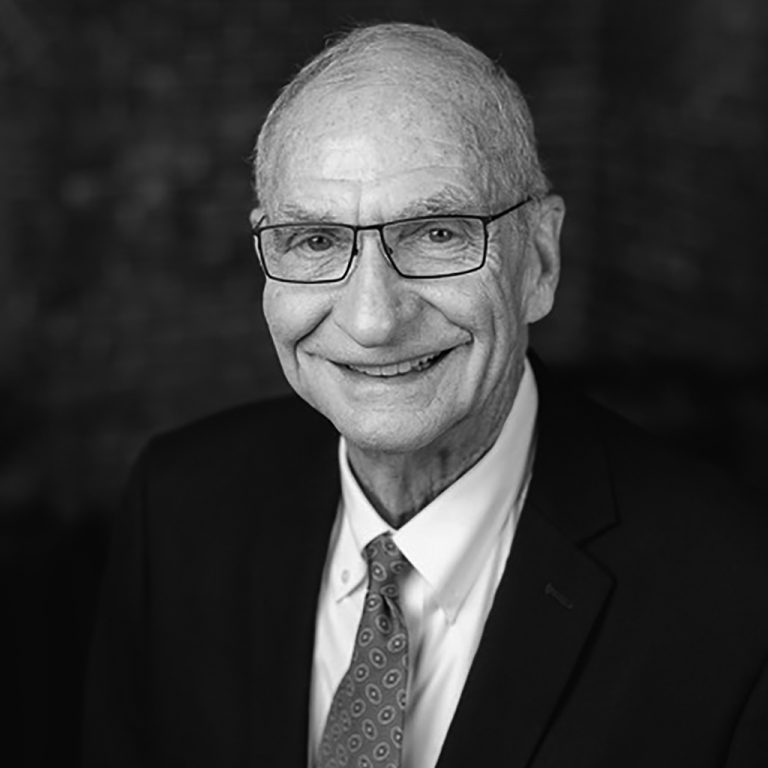 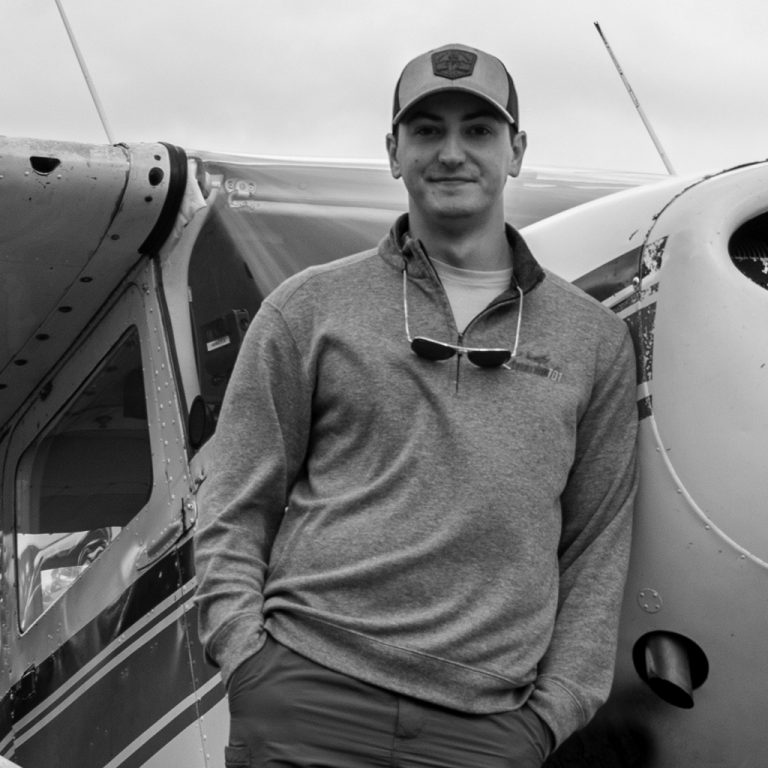 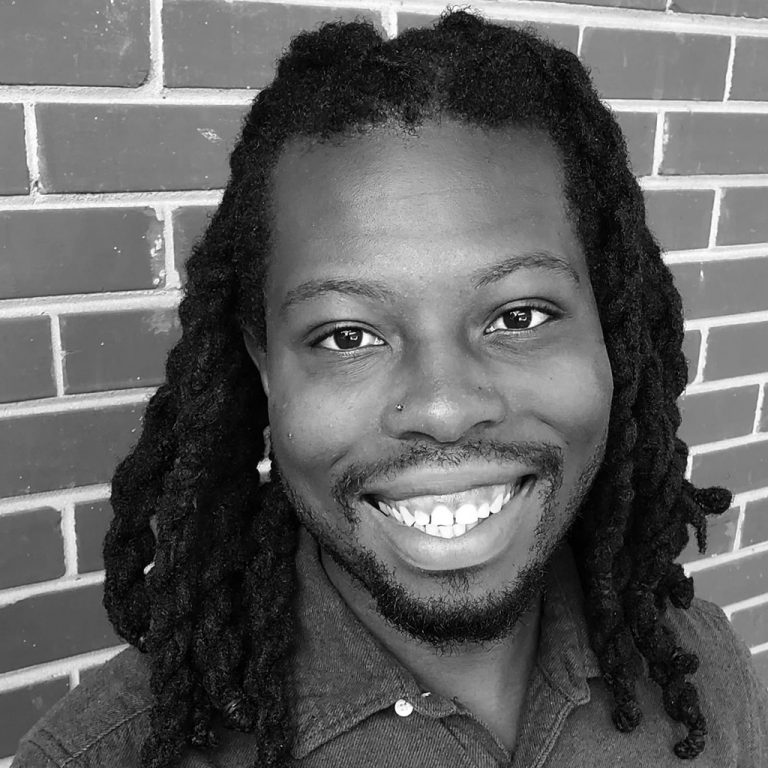 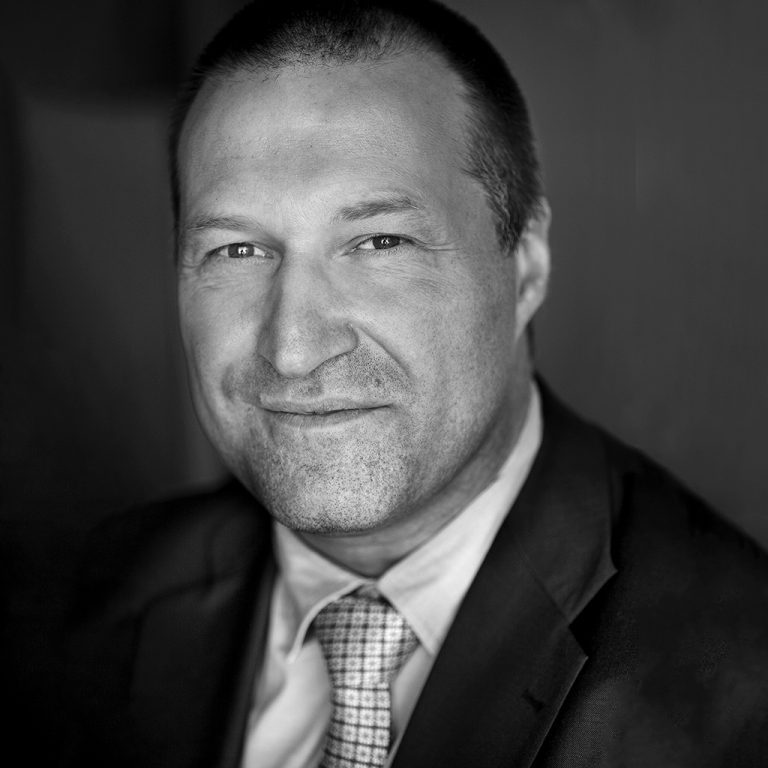